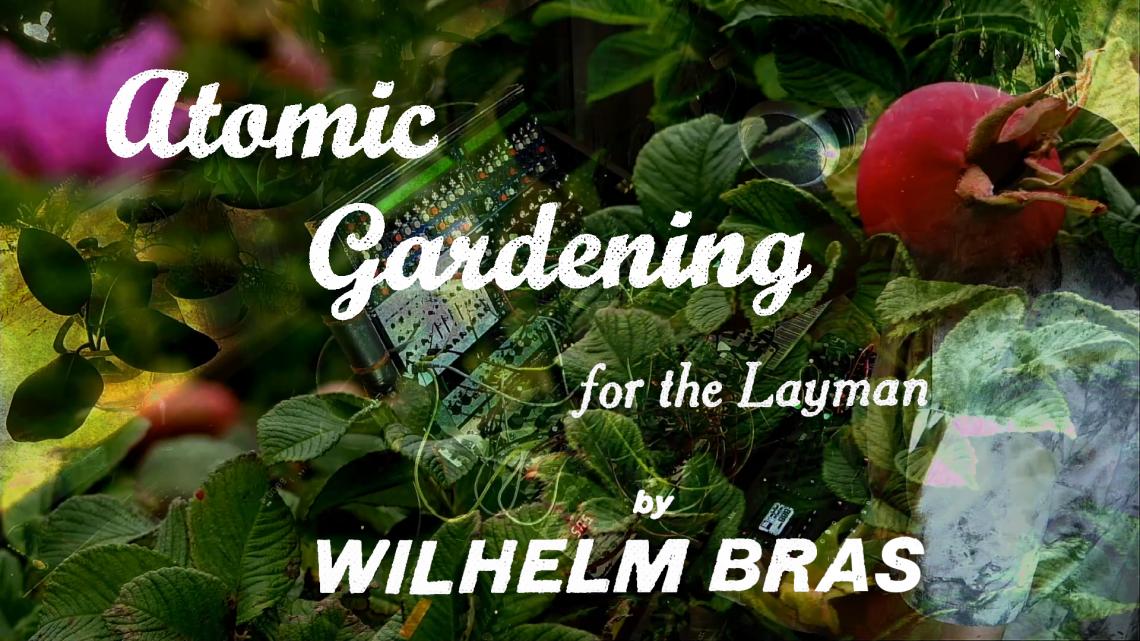 Yet another streamed performance will probably show many imperfections of this forced formula. You will see to much or not enough, the sound may end up hauntingly sterile and people could experience some bleak emotions without the club PA. The artist understands his losing position engaging bored internet audience, even though the instrumentarium is interesting and explosive nature of his performances usually catch up. Hence the performance will be short and concise, sparkled with synthesizer bravery and some frantic dancing. The composer's method draws from scientific experiments exposing plants to various amounts of radioactivity. Most promising mutations were cultivated in the 1950's and resulting cross-breds are still in use all over the world. The very last remaining Atomic Garden is still in operation in Japan. The "concert" video will include visuals of plants and field recordings gathered by the artist during now-forbidden voyages. Recorded with no immediate goal now they serve as a reservoir of lost memories. But nothing compares to live performance of electronic music with proper amplification, surrounded by friends and fellow listeners. So please support independent initiatives and clubs waiting for us to come back.